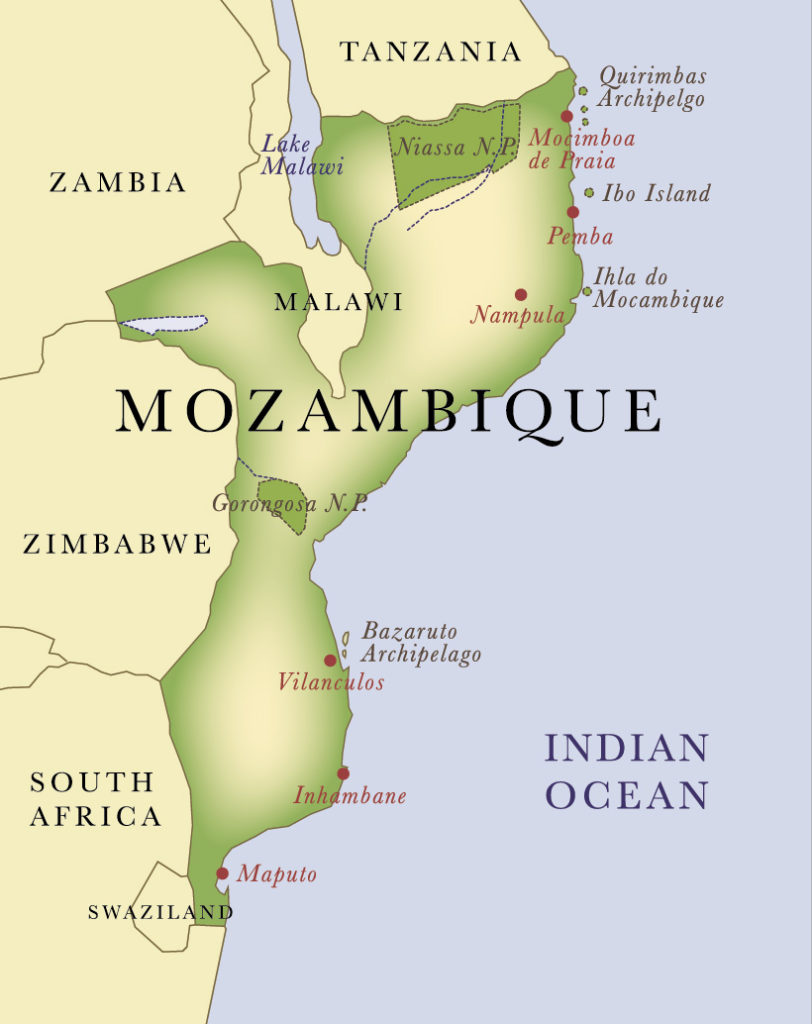 Visiting Mozambique is definitely an enjoyable and fulfilling experience with a lot of spectacular and remote hotels and lodges to select from. In Mozambique’s turbulent past its reserves and national parks went totally ignored and frequently were just visited by armed guerrilla fighters searching for food. The bush grew back lush and thick, the animals, hunted with automatic weaponry, grew to become elusive and shy and also the camps and resorts fell into damage. For Gorongosa National Park particularly, Renamo rebels made the park their base of operations from which they launched attacks.

Peace has come to Mozambique and with it the opportunity for the several parks and reserves to go back to their previous glory. From the far north the large Niassa Wildlife Reserve, bigger even compared to the Kruger National Park is gradually getting into its own as a region of thick African bush loaded with several different animals. Covering up more than 40,000 square kms it’s among the biggest conservation areas in the continent. The Gorongosa National Park, the Maputo Elephant Reserve as well as the Quirimbas National Park are several of the other parks which are undergoing the exact same recovery and development. On the south there’s also the extension of the Kruger National Park, in which the fence in between the South African side as well as the Mozambique side has been eliminated as part of their peace parks project. 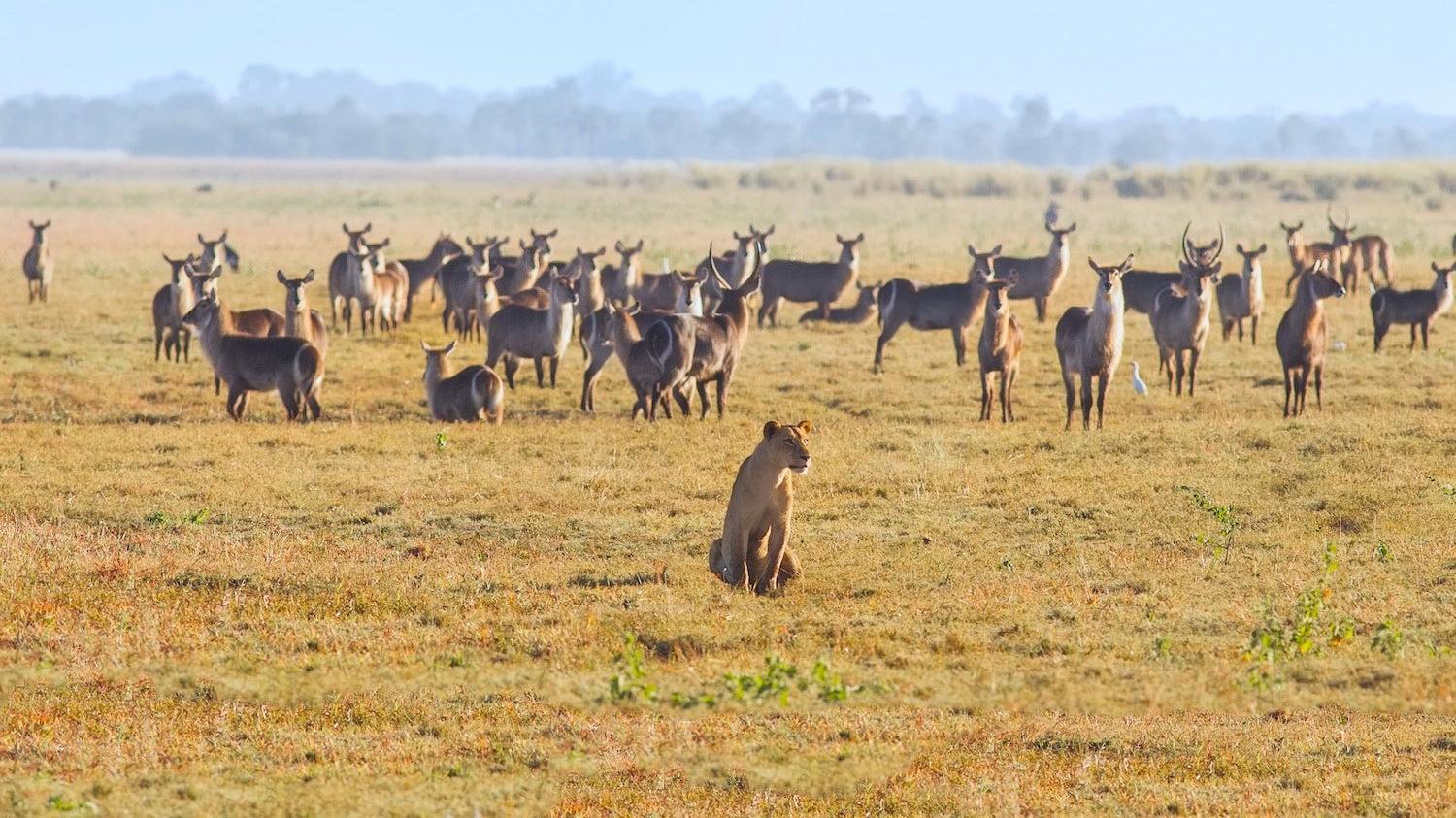 Gorongosa National Park, Sofala Province, is situated in the most southern section of the Great Rift Valley of East Africa. The Park consists of the Urema valley and also areas of the nearby midlands and Gorongosa lies in between the cities of Chimoio and Beira – it’s also Mozambique’s primary conservation area.

Gorongosa is actually a short charter flight coming from Beira and it is easy to get to by road and it is located near the main north-south national motorway, near to the Inchope junction. Gorongosa National Park is among the most enjoyable holiday destinations in Mozambique right now having a visionary restoration project available to get the park returning to its previous glory.

Gorongosa National Park comes with an impressive species list with increasingly more species being reintroduced from month to month. The Park hosts considerable populations of oribi, reedbuck, waterbuck, warthog and sable. Warthogs are usually more typical compared to impala. Predators are recuperating little by little, having a variety of lion prides and some male coalitions inside the Park. Elephant herds and bulls are frequently came across, with the bulls being specifically relaxed offering excellent viewing. Recently a few huge elephant bulls have already been moved from the Kruger National Park.

Bird watching at Gorongosa is amazing with great quality and amount of special and endemic birds like the Collared Palm Thrush, the Green Coucal, Narina Trogon as well as Spotted Creeper. Lake Urema supplies a home to a large number of water birds and one could actually sit for hours viewing fish eagles swoop upon prey.

Along with the best of beach as well as bush close at hand, Mozambique could be among Africa’s best kept safari secrets.