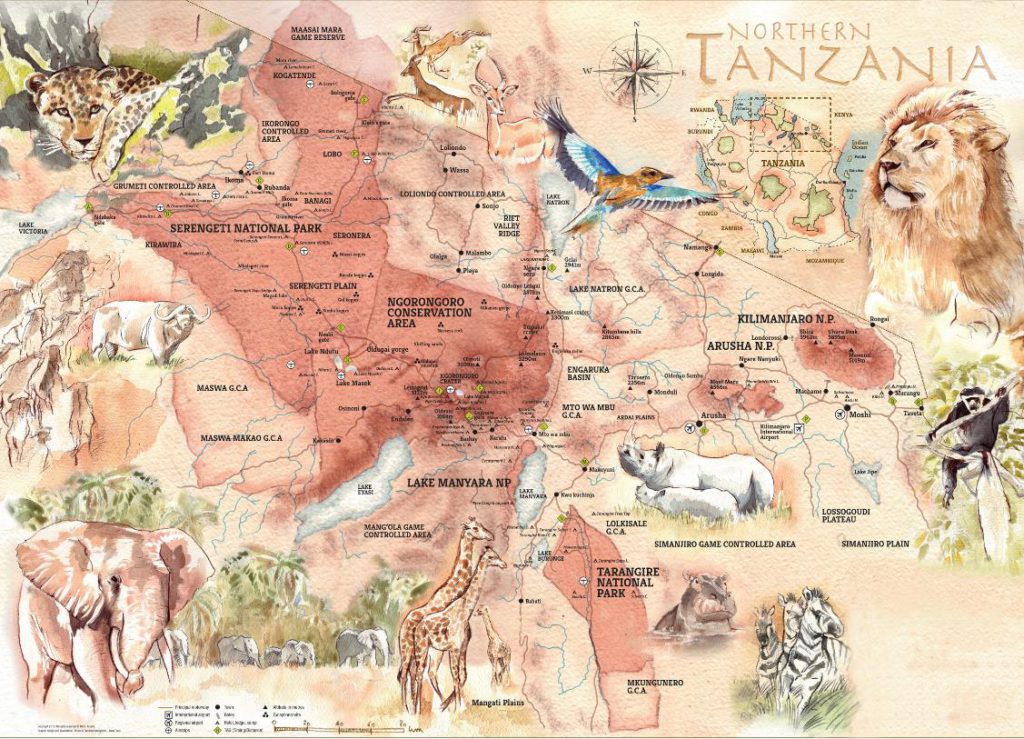 Tanzania, the biggest of the Eastern African Countries (Kenya and Uganda) has a land area of 945,097 Sq . Kilometres (which 25% is gazetted as protected regions). To make the picture a bit closer, Tanzania is 4x bigger than Great Britain, seven times bigger than England, or a little bigger than Texas.

Tanzania is the East African most breathtaking countries on earth, best of african safari tours location. Tanzania is not just the country proud to carry witness into the highest and biggest free-standing mountain on earth also to the rich and various wildlife concentrations, mineral as well as other resources available. Tanzania is a is proud of its enormous concentration of wild life.

These are the top 5 best Tanzania Safari destinations: 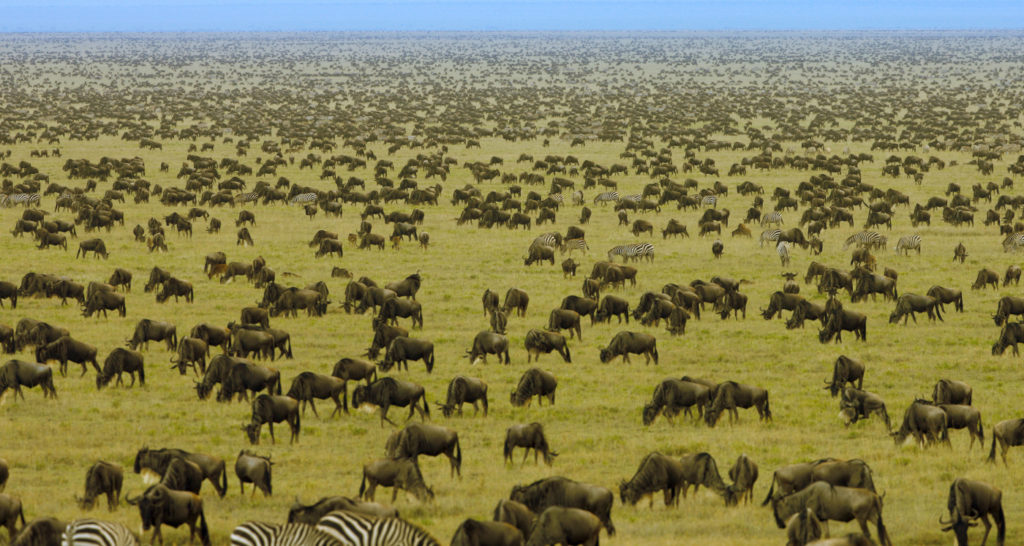 The Serengeti is among the most well-known parks of Africa. It’s shown in lots of documentaries and thus amazingly stunning, it’s announced a Unesco World Heritage site. It’s the place to find the astounding wildebeest migration and provides world class wildlife viewing all through the year. One of the world’s several dozen safari destinations, the Serengeti ranks very first, due to its wildlife migration.

A trip to the Ngorongoro Crater is definitely an experience of a lifetime. There aren’t many places which have wildlife densities and variety within this level. It’s not uncommon to view the Big Five in a single day- and all this on the most incredible setting having a backdrop of the 600m/1968ft high crater wall. 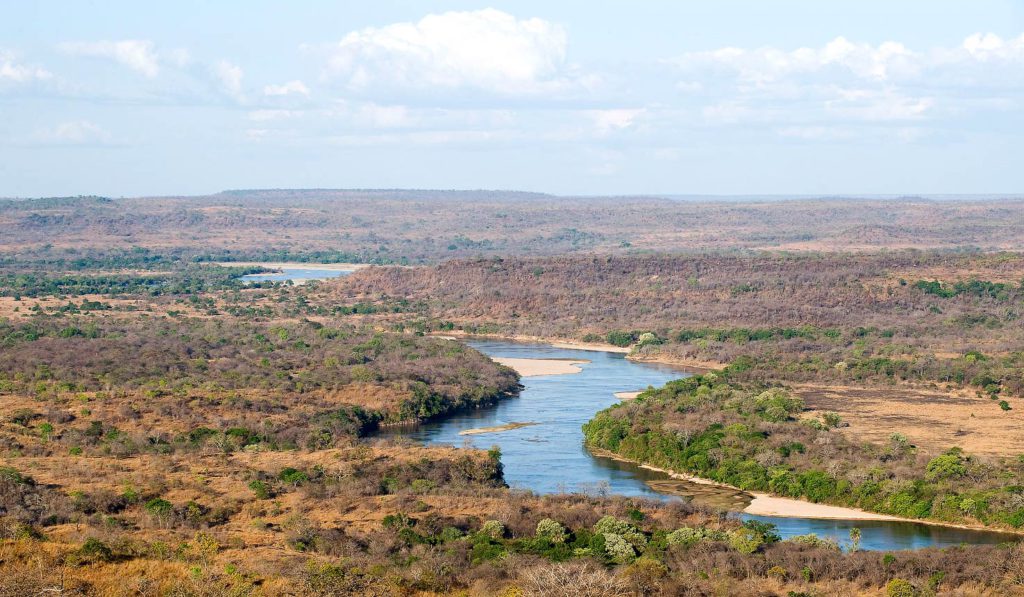 Selous Game Reserve is among Africa’s biggest parks, but a majority of it has been reserve for hunting. The game viewing spot available to everyone is comparatively small, however very rewarding with lots of predator sightings and fantastic boat safaris around the Rufiji River. This huge game reserve is relaxing and laced with tranquil woods and lakes. You could have a vehicle, walking or boating safari – or blend the three. Just like Ruaha, Selous has never been congested.

Lake Manyara NP is actually a little park in the bottom of the Rift Valley escarpment. Its groundwater forest provides a great change of landscapes from the more savannah dominated parks. Even though the park is renowned for tree-climbing lions, big cats are not that simply observed. Elephants are extremely abundant and they are the center of attention. This national park is recognized for its bird watching and tree-climbing lions. Its other wildlife does include leopards, elephants as well as giraffes. The lakeside surroundings is tranquil and calming. 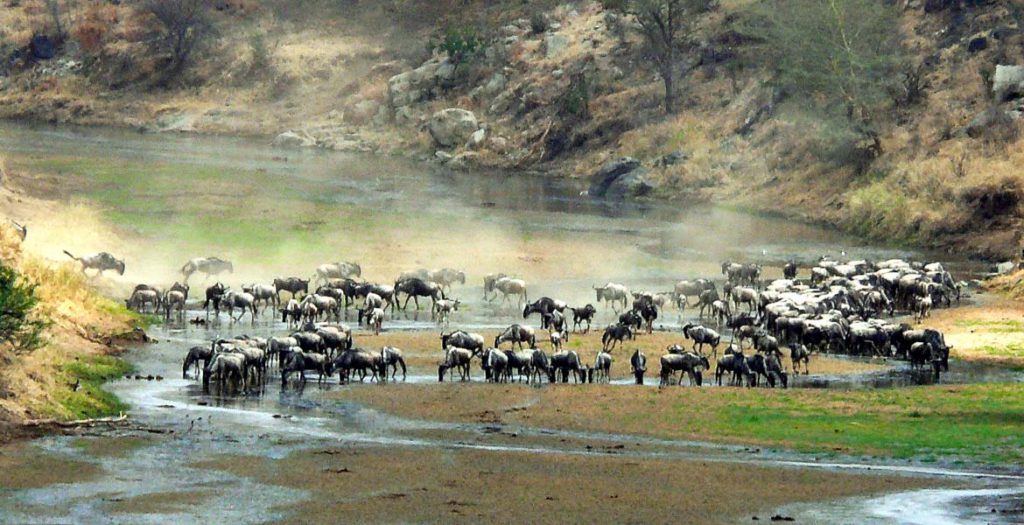 Tarangire is among the more seasonal parks on northern Tanzania with many different migratory movement in the greater Tarangire ecosystem. On the dry season, in between June and October, huge herds of animals are drawn to the Tarangire River. At this point, the elephant figures are impressive. The park must be a part of any safari on northern Tanzania. Water supply is year-round on this panoramic national park. This attracts huge game for other reserves throughout their dry periods. Just like Lake Manyara, Tarangire is peaceful and it is outstanding for bird watching.